KOMPAS.com - Google revealed its first mobile phone yesterday after months of frenzied speculation around its launch. The Nexus One handset, which uses software designed by the internet giant will take on the dominant iPhone, which is used by 25million people worldwide.

Vice President of Product Management, Mario Queiroz launched the phone at a press conference in California this afternoon (evening UK time). 'It is the next step in Android evolution. It is where the web meets the phone,' he said.

The phone will be sold through a Google web store at google.com/phone. Users can buy an unlocked version in the U.S. from today for $529 (£331) or with a T Mobile contract for $179 (£112). It will be available in the UK through Vodaphone this spring, although no exact launch date was given.

The smart phone has similar dimensions to the iPhone and is 11mm deep and weighs 130g. The handset has been made by HTC in close cooperation with Google.

Nexus One has a 1GHz Snapdragon processor, which means users will be able to use multiple apps without losing any speed. This is far more powerful than the 600 MHz processor on the iPhone 3GS.

It runs on Android 2.1 - the latest version of Google software. This offers Google Maps Navigation, which effectively acts as a car sat nav, multiple Gmail accounts and thousands of applications through the Android market.

Other features include a trackball that pulses one of three colours to indicate an incoming email, call or text message. There are two microphones on the Nexus, which Google says cancels out background noise allowing a clear voice call on a busy street.

The phone will also recognise when it is moved from outside to inside and will change screen brightness accordingly.
Google Product Manager Erick Tseng, said they were also eager to show how 3D could add to the phone user's experience.

'You really have a mini computer in your pocket,' the spokesman said.

'So we wanted to show… 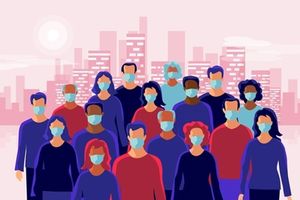 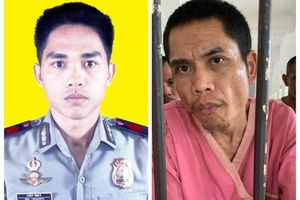 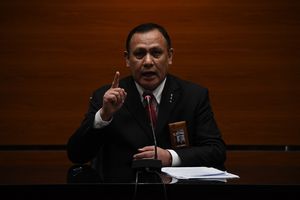 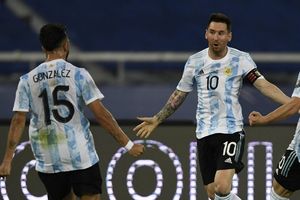 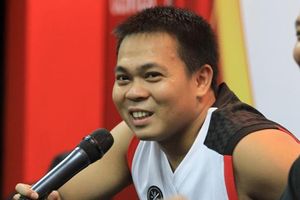