Pornography is Not about BlackBerry

Lawan Keputusasaan #JernihkanHarapan
Ventura Elisawati, observer on telecommunications and IT

Pornography is Not about BlackBerry

JAKARTA, KOMPAS.com - The Minister of Communications and Technology Information Tifatul Sembiring again comes out as a trending topic on micro-blogging Twitter due to his tweets on demanding Research in Motion (RIM), the Blackberry producing Company.

Tifatul on his twitter account said seven points are needed to be fulfilled by the RIM company and it seemed to be without focus and fabricated. However, the Minister said he acted on the basis of the existing regulations.

In his account, Tifatul asked the Canadian company to respect and obey the regulations in Indonesia in relation to the information and electronic transaction laws (UU ITE no. 36/1999 and no.44.2008) and pornography law (UU no. 44/2008). Next he asked RIM to set up a server in Indonesia due to the many smartphone users of more than 2 million in Indonesia. Tifatul also urged the service provider to have a service center here to ease the users whenever the gadget broke, he added in his tweet.

Aside from the three first points for Tifatul, the other four points asked the company to recruit and employ Indonesian manpower with a representative office here and to have a local content software about Indonesia. Those demands were aimed to show the nationalism spirit as Indonesian people although using technology device from other countries.

Not few twitter users (tweeps) responded and said that some of the demands were not clear. Pornography and nationalism were two main factors which couldn’t be measured by a gadget and most of them had actually been fulfilled, Ventura Elisawati, an observer on telecommunications and information technology, said here on Sunday evening.

"He might not even know about what to be proposed. The points he offered to RIM have been done by the service providers. And from the main context he raised, from pornography to nationalism, it was ridiculous," the woman called Ve said.

"If the problem is pornography, it’s not RIM to be blamed. Blackberry is just a tool. And pornography is not about the gadget, it all depends on the people’s mind and morality," she said. On the one side, Ve said that RIM was the wrong target for the ministry.

On the other side, the… 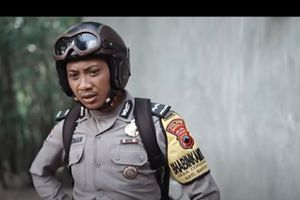 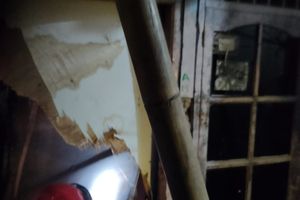 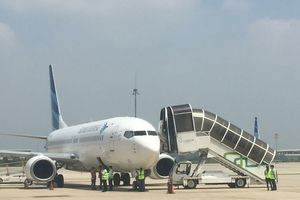