KOMPAS.com - Tech industry legend and one of the finest creative minds of a generation, Steve Jobs, has resigned as chief executive of Apple, arguing he can no longer meet his duties and expectations to the company.

Apple's shares were suspended before the announcement but soon after dived 7 per cent in after-hours trade on the news that one of Silicon Valley's most celebrated luminaries, who was the beloved visionary behind the iPod, iPhone, iPad and Mac products, was bowing out for good.

Jobs, 55, who has been on medical leave due to an undisclosed medical condition since January 17, said in a letter to the Apple board of directors and Apple community that Apple chief operating officer Tim Cook would be his successor.

The pancreatic cancer survivor, who co-founded Apple from a garage and brought the company back from the dead when industry figures including Dell founder Michael Dell were arguing it should be broken up and sold off, said he had maintained he would let people know if there ever came a day where he could no longer fulfil his duties as Apple's CEO.

"Unfortunately, that day has come," he said, adding he believed Apple's brightest and most innovative days were ahead of it.

"I have made some of the best friends of my life at Apple, and I thank you all for the many years of being able to work alongside you."

Jobs briefly emerged from his medical leave in March to unveil the latest version of the iPad and later to attend a dinner hosted by President Barack Obama for technology leaders in Silicon Valley. He has now been elected as chairman of Apple's board of directors.

Analysts do not expect Jobs's resignation - which had long been foreseen - to derail the company's fabled product-launch roadmap, including possibly a new iPhone in September and a third iteration of the iPad tablet in 2012.

"Jobs has been a strong figure in the company historically, but he hasn't been a driving force for the past two years," Daniel Genter, who oversees about $US3.7 billion as president of Los Angeles-based RNC Genter Capital Management, told Bloomberg.

"It brings clarity, he will continue as a capable board member and it creates a transparent succession plan."

On behalf of the Apple's… 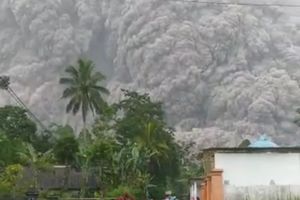 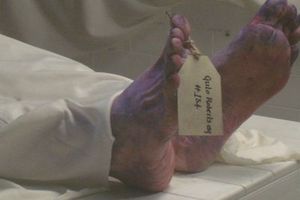 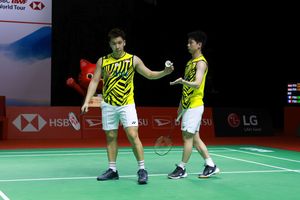