NEW YORK, KOMPAS.com — Steve Jobs pushed the envelope many times when it came to product design, and the results weren't always pretty. Here are seven products created under his direction that failed commercially or functionally:

1. Apple III (1981) — The successor to the very popular Apple II was focused on business users and priced accordingly. Unfortunately, the hardware was unreliable. Apple lost the business market to the IBM PC, launched the same year, and a rapidly expanding market of PC clones.

2. Lisa (1983) — The first commercially produced computer with a graphical user interface cost $9,995 when it launched. It quickly fell into the shadow of the cheaper Macintosh, launched a year later.

3. NeXT Computer (1989) — Jobs' venture after being forced out of Apple created a computer that was in many ways ahead of its time, but in the vein of the Apple III and Lisa, it was also too expensive to catch on with mainstream users.

4. Puck Mouse (1998) — The new iMac was the first major product created after Jobs' return to Apple in 1996, and it was a big success, despite its tiny, round mouse. Users couldn't tell which way it was oriented by feel, and it tended to disappear in the cup of the hand, making it hard to use.

5. The Cube (2000) — This small desktop computer was beautifully encased in a cube of clear plastic. It won design awards but was a flop in stores because of its high price. Also, it didn't really offer any functional benefits over other Macs. Apple's designs are iconic, but people aren't usually willing to pay a premium for design alone. The Cube idea lives on in the Mac Mini, a more successful but less eye-catching small Mac.

6. iTunes phone (2005) — It's easy to forget that the iPhone wasn't Apple's first venture into the cellphone business. It formed a partnership with Motorola Inc. to launch the ROKR in late 2005.

As a phone, it was decent if unexciting, but as a music player, it fell far short of the iPod. It could only hold 100 songs, and transferring them from the computer was a slow process. It was also criticized for not allowing users to download music over the cellular network, a limitation that also applied to the first iPhone. Some even called the ROKR "the iPhone."

7. Apple TV (2007) — Apple's foray into the living room was an uncharacteristically half-hearted effort — Jobs later referred to the Apple TV as a "hobby." It was a small box that connected to a TV and to a Mac in the home. A tiny remote allowed the owner to play music and movies from the PC on the TV.

It was expensive, at $249, and complicated to set up and use. Movies purchased from iTunes were low resolution and looked blurry on HDTV sets. In 2010, Apple introduced a much improved, cheaper Apple TV designed to connect directly to the Internet. 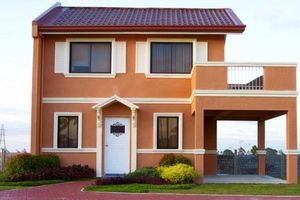 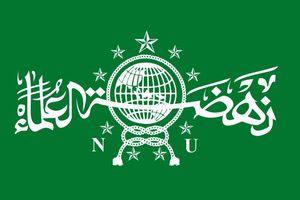 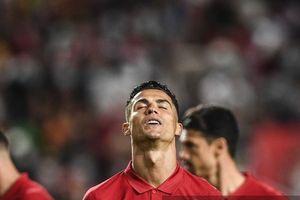 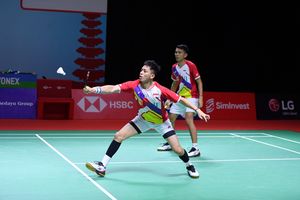 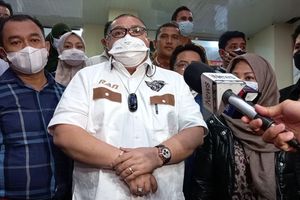