KOMPAS.com - Samsung has launched an attack on Apple's iTunes ecosystem with a new music streaming service offering unlimited access from $9.99 a month, but the music industry says it may not be enough to head off falling revenues.

While digital sales are growing - from $79m to $105m between 2009-10, according to ARIA - they are not growing fast enough to make up for declining physical sales, which dropped from $377m to $279m in the same period.

Samsung Music Hub and the recently launched Sony Music Unlimited are attempts to mimic the highly successful iTunes platform, which has helped spur on sales of all of Apple's devices. Samsung hopes that providing an easy, integrated way of obtaining content for its devices will benefit it in a similar way.

But John Watson, the prominent band manager for Silverchair, Missy Higgins, Cold Chisel and Pete Murray, amongst others, said it was "too early" to know whether there was a "genuine business model" for artists in any online subscription services.

"It's certainly too early to try to pick the likely 'winners'," he said in an email interview with Fairfax Media, publisher of this website.

"Income [for artists] from these services is still very small and there are still some outstanding issues about how to divide that revenue fairly between artists and labels," he said. "However, the much bigger battle is to get to a place where more consumers are actually willing to pay for music in one way or another."

Regardless, Mr Watson said services like Samsung's Music Hub, Guvera and other streaming music apps like Sony's Music Unlimited and Anubis.fm were all "potentially welcome additions to the music landscape".

For $9.99 Music Hub on the Samsung Galaxy S II smartphone offers access to three million songs. For a bit extra, $14.99, you can get access to music videos on a web browser and on smart TVs, home theatre and Blu-ray devices.

Roddy Campbell, director of new channel development at record label EMI, said that the Australian digital market was "very much in need" of new services. "It's still growing at a good rate; we're 30 per cent up across the board last year in terms of digital sales. But I think the growth is really going to accelerate further as consumers migrate to a whole load of new ways of consuming music."

Subscription-based streaming music on the… 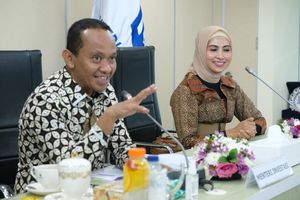 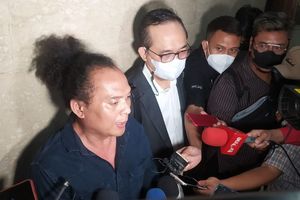 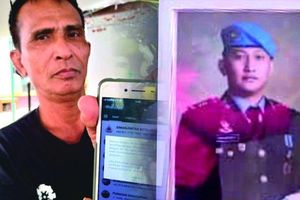 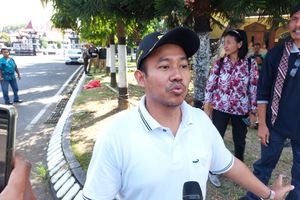 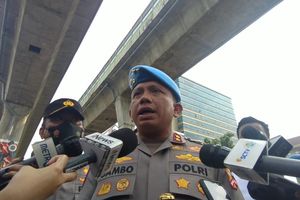