KOMPAS.com - Nokia yesterday unveiled a new crop of smartphones that could put the company back in the smartphone race with rivals iPhone and Android. It could also mark a turnaround for Microsoft's unpopular Windows Phone 7 software.

The phone costs £364. The cheaper, lower specced Lumia 710 model will cost just £234. Both will go on sale across Europe in November.

The pricing in particular could be crucial in putting Microsoft's Windows Phone 7 back in competition with its smartphone rivals. Microsoft CEO Steve Ballmer said that the Windows giant would cut prices to drive sales.

The partnership is predicted to capture 12.3 per cent of the European market for Microsoft over the coming year, said analysts Strategic Analytics this week.

'We believe that the world is ready for something new,' said Elop.

'I am excited to introduce you to the Nokia Lumia 800,' said Elop to loud applause. 'Our first phone built on the Windows Phone platform - the first ever that embodies and complements the design of Windows Phone. Lumia is the first real Windows Phone.'

'Eight months ago, we shared our new strategy and today we are demonstrating clear progress of this strategy in action. We're driving innovation throughout our entire portfolio, from new smartphone experiences to ever smarter mobile phones,' said Elop.

The phone will be available on networks such as Vodafone. It offers a larger screen than iPhone, a fast processor, and built-in 3D Xbox games.

Despite largely positive reviews and feedback for its simple approach and clean, simple interface, Microsoft's Windows Phone 7 software has yet to capture a large amount of market share. 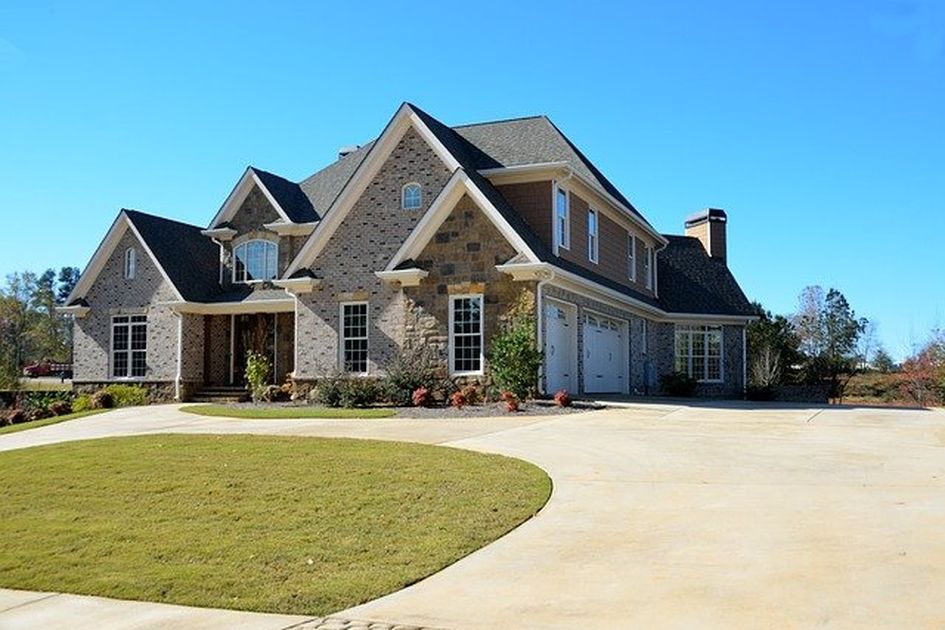 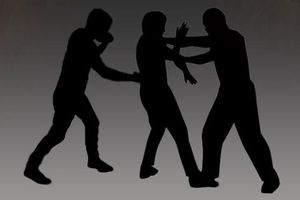 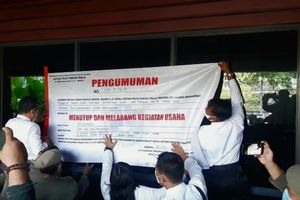 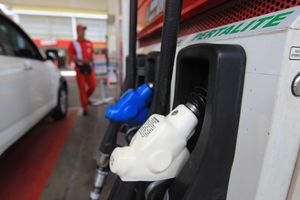 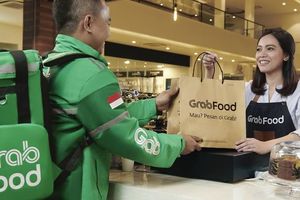