KOMPAS.com - A Hungarian software company has unveiled what it said was the world's first bronze statue of Apple co-founder Steve Jobs, calling him one of the greatest personalities of the modern age.

Jobs died on October 5 of pancreatic cancer at the age of 56. The bronze work by sculptor Erno Toth stands in the Budapest campus of architectural software maker Graphisoft.

"He was one of the greatest (personalities) in our era, that's what we wanted to express with this sculpture here," Graphisoft Chairman Gabor Bojar told Reuters.

Bojar said Jobs gave cash and computers to Graphisoft, helping it to become a global leader in architecture software from humble roots as a tiny firm in the 1980s in then-communist Hungary.

"In some ways, Apple was a religion," Bojar said at the unveiling ceremony, comparing the experts from Cupertino-based Apple who helped educate Graphisoft's engineers to evangelists.

Steve Jobs represented a technological revolution which can be compared only to the discovery of writing, Bojar said.

"We have felt his spirit every day and now it is embodied," he said. "We hope that we can deserve with our entrepreneurial culture in Hungary what this sculpture expresses as a message." 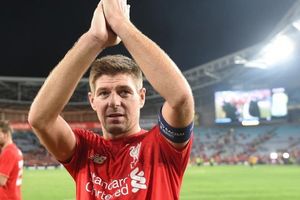 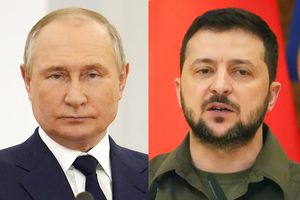 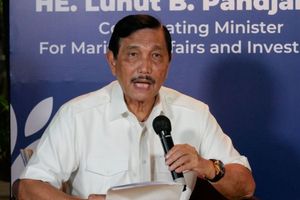 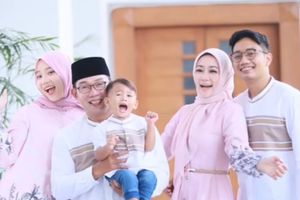 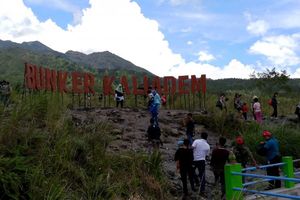