HELSINKI, KOMPAS.com - Nokia said Friday it has entered a “broad strategic partnership” with Microsoft whose Windows Phone will now serve as the company’s primary smartphone platform.

As part of a new strategic plan for the world’s top mobile phone maker, which has been struggling against competition from Apple and Google’s offerings, chief executive Stephen Elop also announced changes to the executive board.

“Alberto Torres has stepped down from the management team, effective February 10 to pursue other interests outside the company,” Nokia said in a statement.

The new board, now called the Nokia Leadership Team, totals 13, with Elop and four newcomers — Colin Giles, Rich Green, Jo Harlow and Louise Pentland. Elop will give full details of the company’s strategy at an investors briefing in London later Friday.

Analysts are expecting him to announce a major shake-up in an effort to halt a slide in Nokia’s fortunes which has seen its global market share fall steadily as rivals prove quicker at getting products to customers. Earlier in the week, Elop warned that Nokia needed radical change if it was to survive “blazing competition” all around it. 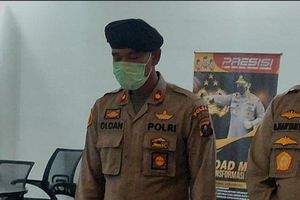 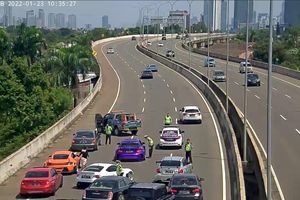