KOMPAS.com - A British judge has banned Twitter users from identifying a brain-damaged woman in one of the first attempts to prevent the messaging website from revealing sensitive information. The ruling follows the publication on Twitter on Sunday of a list of celebrities alleged to have tried to cover up sexual indiscretions by obtaining court gag orders.

The injunction, dated May 12 and seen by Reuters on Friday, includes Twitter and Facebook in the list of media prohibited from disclosing the information. It was issued in the Court of Protection in the case of a mother who wants to withdraw life support from her brain-damaged daughter. It prevents the identification of the woman and those caring for her.

"This is among the first injunctions specifically referring to Twitter and Facebook, but there have been others banning publication on the internet," said intellectual property and media partner Keith Arrowsmith at law firm Ralli Solicitors.

Lawyers say leaks of information protected by a British injunction on US-based Twitter show that court orders to gag the press are unsustainable. Bloggers can reveal secrets on Twitter anonymously, said member of parliament John Hemming, who is compiling a report on the strictest kind of gag orders called "superinjunctions".

"They (injunctions) depend really on people's willingness to follow the rules rather than any ability to force it on them," he told Reuters when asked about Twitter. 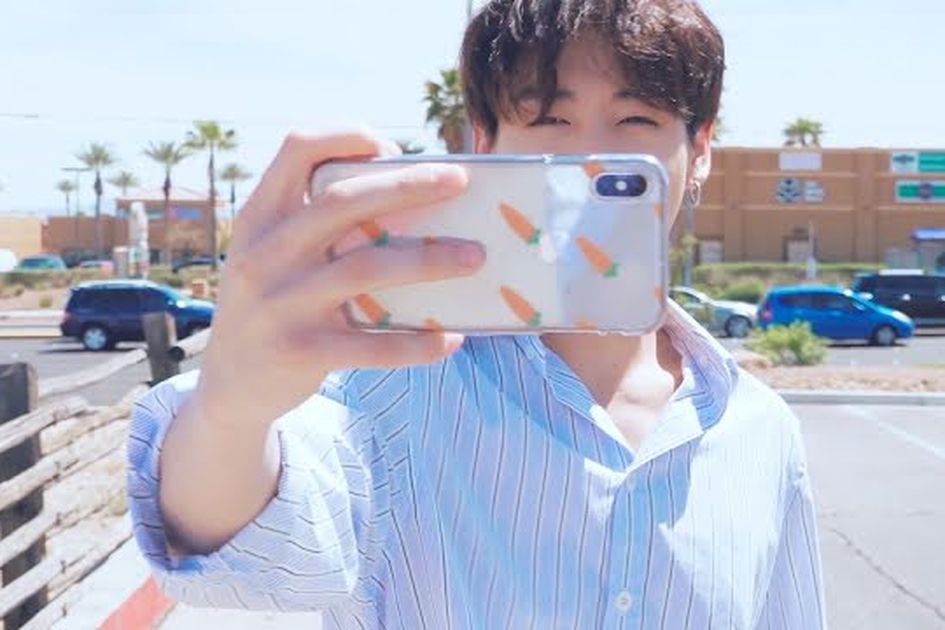