JAKARTA, KOMPAS.com - Indonesia has been named host of the 17th International Conference of Young Scientists  making it the first Asian country to organize the world class scientific competition event.

"The election of Indonesia as the host of the event is inseparable from the country’s success in achieving the overall champion title in the 16th ICYS in Pszcyna, Poland, in 2009," the director general of elemetary and secondary education management, Suyanto, said when receiving the Indonesian delegation to the 17th ICYS here on Wednesday.

The 17th ICYS will take place in Bali on April 12-17, 2010, and will be attended by participants from 19 countries from Europe, America and Asia namely Belarus, Brazil, Croatia, Germany, Georgia, Hungary, the Netherlands, Poland, Rumania, Russia, Turkey, Ukraine and Indonesia. Iran, Britain, Thailand, Laos, Nigeria and Cambodia will send  observers.

"The prestigious scientific competition is aimed at developing the potential of young researchers who are expected to play a role in scientific development and inventions in the future," he said.

So far the competition has been held in Europe with participants from Europe, America and Asia. Germany has so far been Indonesia’s rival in ICYS. The country’s success in becoming overall winner in the 16th competition last year provides hope for the country’s team to retain the title in the upcoming competition.

"All preparations to meet the competition have been made. The activity is part of the efforts to revive and cultivate research among secondary school students in Indonesia," the director of senior high school development, Sungkowo, said.

The holding of the event in the country is expected to popularize Indonesia as one of the countries that have strong potentials in the fields of science and mathematics, he said. The Indonesian delegation to the event will consist of 12 students from state Senior High School (SMAN) I of Sungailiat, Bangka Belitung, SMA Theresiana I, Semarang, Central Java, SMA Santa Laurensia, Serpong, Banten, SMAN 6 Yogyakarta, SMAN 1 of Sidoarjo, SMA Lab School, SMA Mutiara Bunda, SMAN 3 of Bandung and SMAN 5 of Bandung and SMAN 1 of Bogor, West Java.

The research titles of the Indonesian team include "Sweitenia Oil" by Muhammad Kautsar of SMA 6 of Yogyakarta, "Utilizing Coconut Fiber as Aggregate in Concrete Making" by Rizal Pandji Islami from SMAN 3 of Bandung and "Mathematical Explanation on the Death of Michael Jackson" by Oki Novendra of SMAN 1 of Bogor. 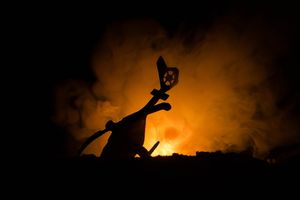 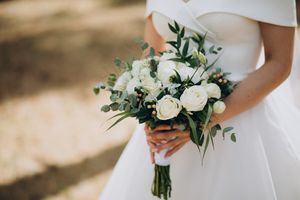 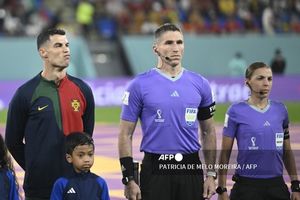