BlackBerry Glitch Having Caused Chaos around The World

BlackBerry Glitch Having Caused Chaos around The World

KOMPAS.com - BlackBerry teams laboured round the clock to fix the faults engulfing the company's email, instant messaging and web services, as users across the U.S. reported service failures for the first time.

The failures still appear to be traceable to a single incident in Slough in the UK. Updates from the company are few and far between: the last communication from BlackBerry was 420PM BST.

It appears that the problems - which are no longer restricted entirely to consumer users - may be knock-on issues caused by the huge backlog of emails that the company has failed to deliver over the past three days. Analysts now estimate that up to half of BlackBerry's 70 million users may be affected.

'Dear BlackBerry' has become a trending topic on Twitter. Canadian merchant bank Jaguar Financial Corp said holders of at least 8 percent of Research in Motion's stock are behind its campaign for a shake-up of the company.

Sir Alan Sugar tweeted, 'In all my years in IT biz, I have never seen such a outage as experienced by BlackBerry. I can't understand why it's taking so long to fix.'

Former political spin doctor Alastair Campbell said, 'Some free advice. Explain while you fix. Apologise when you have. Recompense after.'

BlackBerry's UK managing director Stephen Bates said, 'We thought we had found the problem, but we had not. We are working around the clock to get to the bottom of it.'

BlackBerry has not explained why back-up systems have failed to solve the fault. A BlackBerry spokesperson refused to confirm to Mail Online how many users were affected, or even which countries were affected by today's ongoing glitch.

This came after parent company RIM claimed that yesterday's 10-hour glitch had been fixed. It's a serious embarrassment for the company, which has 70million users worldwide - and appeared to be traceable to the same data centre in Slough where yesterday's problems originated.

The company has also been… 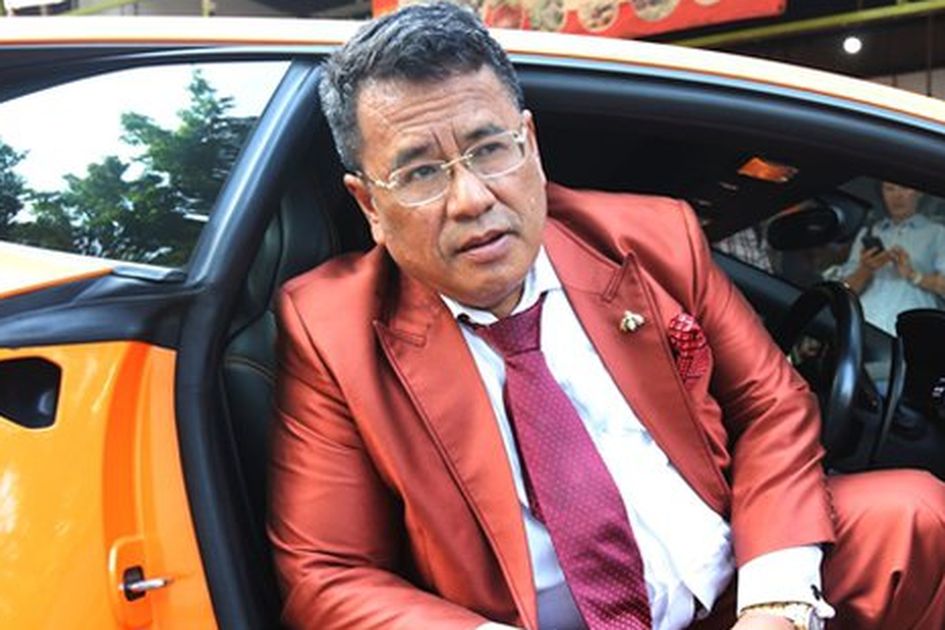 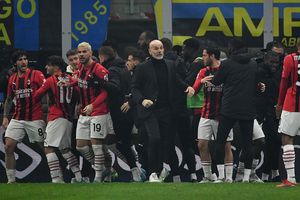