KOMPAS.com - Popular Apple-watching website iLounge claims to have had a first hands-on with iPad 3, behind the scenes at CES. The claim isn't too outlandish: iLounge broke a story about iPad 2 at CES last year, which turned out to be authentic.

Apple itself never exhibits at CES, but the various third-party companies that make cases and add-ons for iPad do - and it's from these that iLounge claims to have had its sneak preview.

Most tech insiders also agree that a new iPad is due, and soon. Predictions of a launch date for the gadget range from as early as February to a later spring launch.

The site's editor-in-chief, Jeremy Horwitz claims to have seen a pre-production model of the upcoming gadget - and goes so far as to claim that others might have seen the gadget too, but it's so similar to iPad 2 that they would have had no idea.

Horwitz claims to have seen a casing for the device, not the screen itself - a crucial point, since an ultra-high-resolution screen is strongly rumoured to be the big improvement that Apple delivers this time round.

Leaks in Apple's supply chain have hinted that the new machine will have a screen as sharp as iPhone 4's - just much bigger. Horwitz says, though, that anyone hoping for a radical rethink of iPad will be disappointed.

'I’d show you a picture, but there’s honestly nothing to be seen,' writes Horwitz, 'Think iPhone 4 to iPhone 4S: this device so resembles the iPad 2 that differences are only obvious when they’re placed next to each other.'

The new iPad’s body is so slightly thicker than the iPad 2 that the change is unnoticeable on first inspection; a roughly 1mm increase will barely be perceptible to users.'

'On the rear, the camera in the upper left corner has become bigger—noticeably so when placed alongside the iPad 2, but not so huge that anyone would think they were different at a distance.

'From the front, the next iPad and iPad 2 appear to look basically the same—apart, of course, from the screen. That’s going to be Apple’s big focus when the new device is announced, but I didn’t see it.'

'These changes are so modest that Apple could easily call this device the iPad 2S,' says Horwitz. 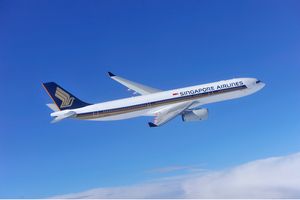 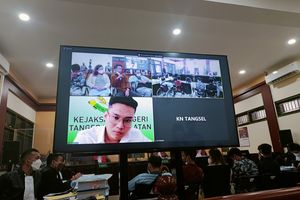 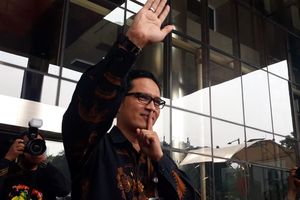 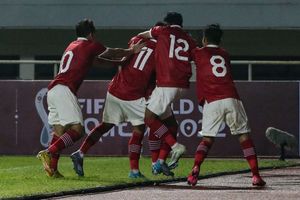 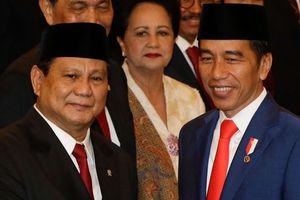